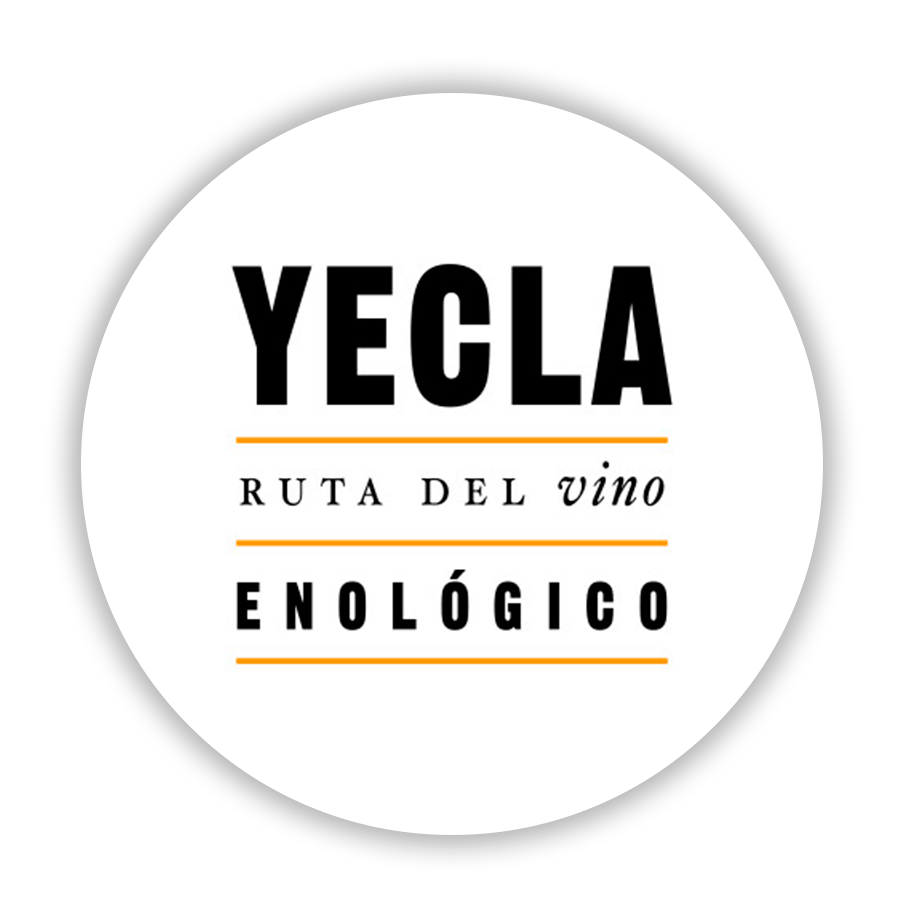 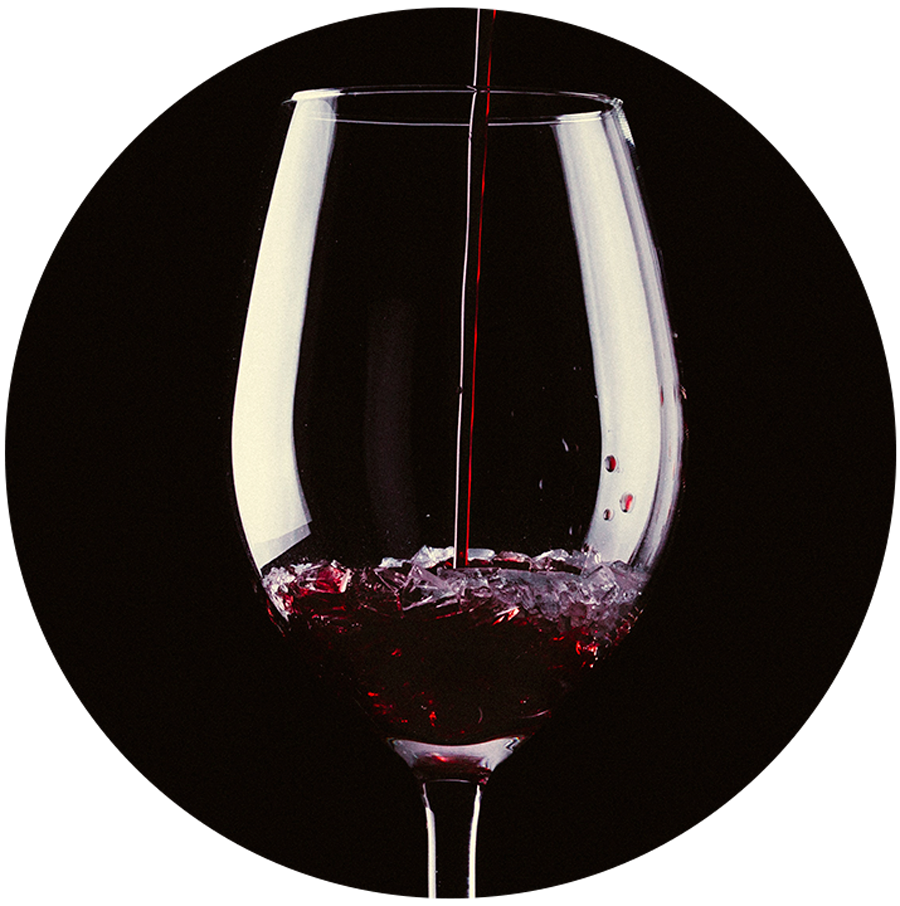 Land of the Monastrell variety

6500 hectares of vineyards, a unique variety as Monastrell and a winemaking tradition clearly defined by the specific and creative character of people from Yecla have allowed the creation of excellent wines which have gained international recognition and their merited position the most demanding and forwarded markets nowadays.

Tasting DO Yecla wines is an experience that takes us directly the land with a deeply rooted winemaking tradition that goes back to the Phoenicians. Our wines, as well as the techniques and technologies that have been incorporated in the winemaking processes, have evolved to provide yet more balanced and elegant wines, loaded with all  the fruitiness and freshness of our beloved variety Monastrell, and the complexity of flavours and aromas which perfectly match with their quality.

A different way to discover our region

The Wine Route of Yecla oassociates over 30 companies such as wineries, accommodation facilities, wine bars and restaurants, shops, theme-leisure places, oil mills, vineyards, travel agencies and tourist information offices which offer attractive tours and wine experiences, gastronomic events, wine tastings, oenological courses and interesting events related to wine culture; Yecla Route is a different way to discover our region and experience the amusing sensation of being transported to the roots of wine in Yecla.

The visitor can also enjoy a wide range of richly designed touristic routes in Yecla such as the Archeological Route to experience the historic heritage of Yecla; the Natural Route, which invites to discover the natural values and resources of the municipality; or the Cultural Route with a tour in the main monuments, the artistic heritage of Yecla . And why not, the Gastronomic Route to delight your senses and discover the food traditional dishes and the avant-garde cuisine in town.

A town loaded with rich history and Renaissance

Famous writer “Azorín” felt real delight when walking around our town while he was a student in Yecla, and wrote about a town loaded with rich history and Renaissance reminiscences in his novels: the architectural group of buildings in the town centre formed by the Plaza Mayor, Palacio de Concejo and Casa-Palacio de Alarcos, with a clearly Spanish Renaissance style.

The Islamic past of Yecla can be felt in Hisn Yakka, one of the main archeological sites located in the Castle Hermitage hill.

And the best representation of Levantine Baroque stream is the Chapel of Las Angustias in San Francisco Hermitage down town, with an outstanding Valencia tiles alcove.

The economic development experienced in Yecla during the 19th century has a clear icon in Concha Segura Theatre, built to offer amusement to a population with growing economic resources.

But there are other sites in town which deserve a visit. Paso de la Bandera halfway up the hill of Castle Hermitage offers a silent landscape view to the beauty of town and its surroundings. The leading man in the main festivity of Yecla “Fiestas de la Virgen” waves an embroidered flag in this specific spot while the image of the Inmaculate Conception is descended from the Hermitage of the Castle to the Basilica every 7th December to commemorate a thanksgiving event by group of soldiers who returned safe home in 1642 after fighting against the French invasion of Catalonia.

Yecla has also a “magic” mountain: Monte Arabí, with beautiful landscape and great archeological and paleontological interest. The perfect trekking for nature lovers.

The main celebration, declared of National Touristic Interest, takes place in December to honor the leading “Virgen del Castillo” and commemorates the safe return home of a group of soldiers led by Captain Martín Soriano Zaplana who went to fight against the French in the Succession War back in the 17th century.

It is also of great interest the celebration of Easter and the magnificent imagery that takes the streets with high solemnity in beautiful parades. And the explosion of fun and amusement during the San Isidro festival in the first weeks May, when dozens of parades, hand-made with millions of tiny coloured paper cones, march in town representing diverse spring and countryside motives. A festival directly related to the importance of viticulture and agriculture in Yecla.  Both declared as Regional Touristic Interest.

Gastronomy, another temptation for our visitors

Gastronomy in Yecla is another temptation for our visitors. They cannot leave without enjoying our Gazpachos Yeclanos, a succulent meat and vegetable casserole served on a pancake. Or the typical Gachasmigas, the authentic viticulturers breakfast. Or a home-made  “Arroz con Conejo” in Raspay, the small village within the borders of our municipality. And how about taking the real “Pelotas” (meatballs) or the delicious fried goat cheese served with a rich tomato sauce? These were the dishes in the traditional diet of the farmers and viticulturers of Yecla and nowadays are part of the most demanded recipes in the menus of the best restaurants in town. It will be a real delight to pair them with a glass of good wine from Yecla before taking the typical honey and waffle biscuits called “Libricos” as dessert.

The visitor can also enjoy a wide range of richly designed touristic routes in Yecla such as the Archeological Route to experience the historic heritage of Yecla; the Natural Route, which invites to discover the natural values and resources of the municipality; or the Cultural Route with a tour in the main monuments, the artistic heritage of Yecla . And why not, the Gastronomic Route to delight your senses and discover the food traditional dishes and the avant-garde cuisine in town.

Easy from all sites