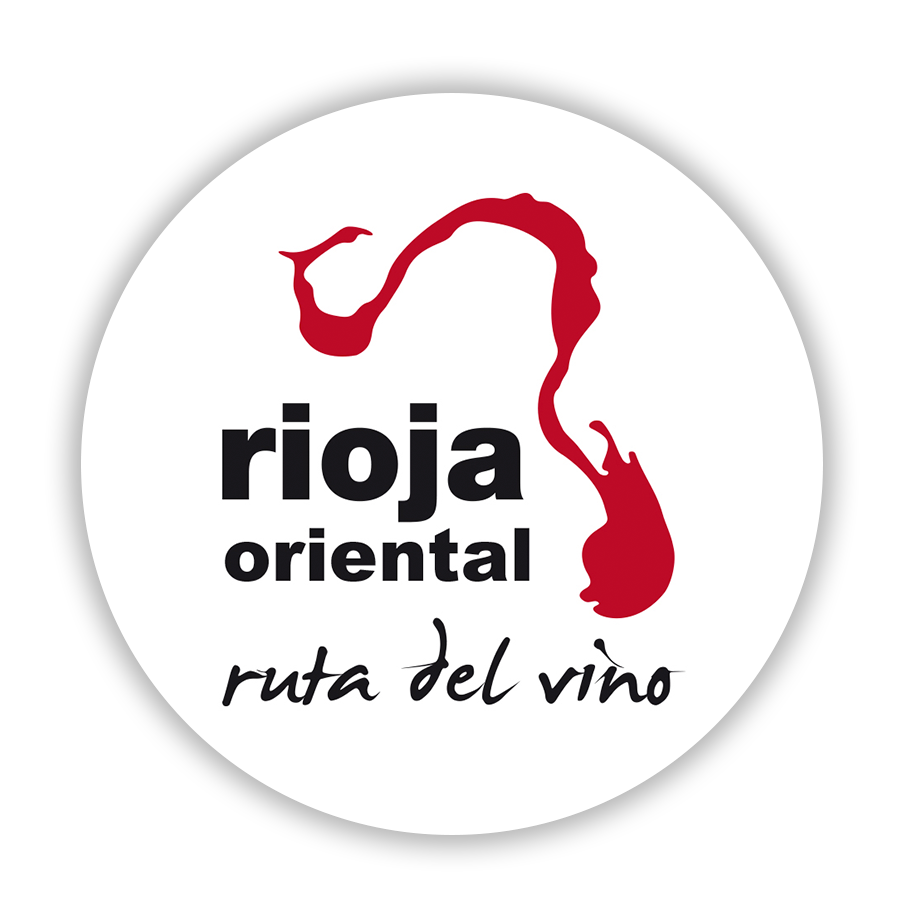 Oriental Rioja owes much of its popularity to an excellent wine, highly appreciated in the region. Tradition and technology join together to create an excellent wine with unique features and the strictest standards of quality.

Over time, a fascinating culture has been created around the vine-growing and wine-making processes in Oriental Rioja. One of its most emblematic towns is Aldeanueva de Ebro, with a captivating Wine Museum, where we learn about wine heritage, state-of-the-art winemaking plus the nuances of Rioja wine appreciation.

Yet, visitors who want to sightsee in this wine region must cover much more. The towns Alfaro, Autol, Quel, Tudelilla, Arnedo, Alcanadre or Grávalos are without a doubt worth visiting. This is a journey where the past comes to life: Lovely places to admire the coexistence of family winemakers and industrial wineries.

In Roman times vineyards were established at different settlements and bodegas soon sprang up in order to supply the Roman troops. Thus, Ancient Rome played a pivotal role in the history of Rioja wine and the vine-growing. Later, it was the religious communities that were in charge of traditional wine-making processes.

Phylloxera reached La Rioja in the 19th century. This is one of the main diseases that affect grapevines and sadly devastated most vineyards.  Once these challenges were overcome, in 1920 the name “Rioja” was protected, and a few years later, in 1925, the first D.O. Ca in Spain “Qualified Designation of Origin” was established, DOCa Rioja. 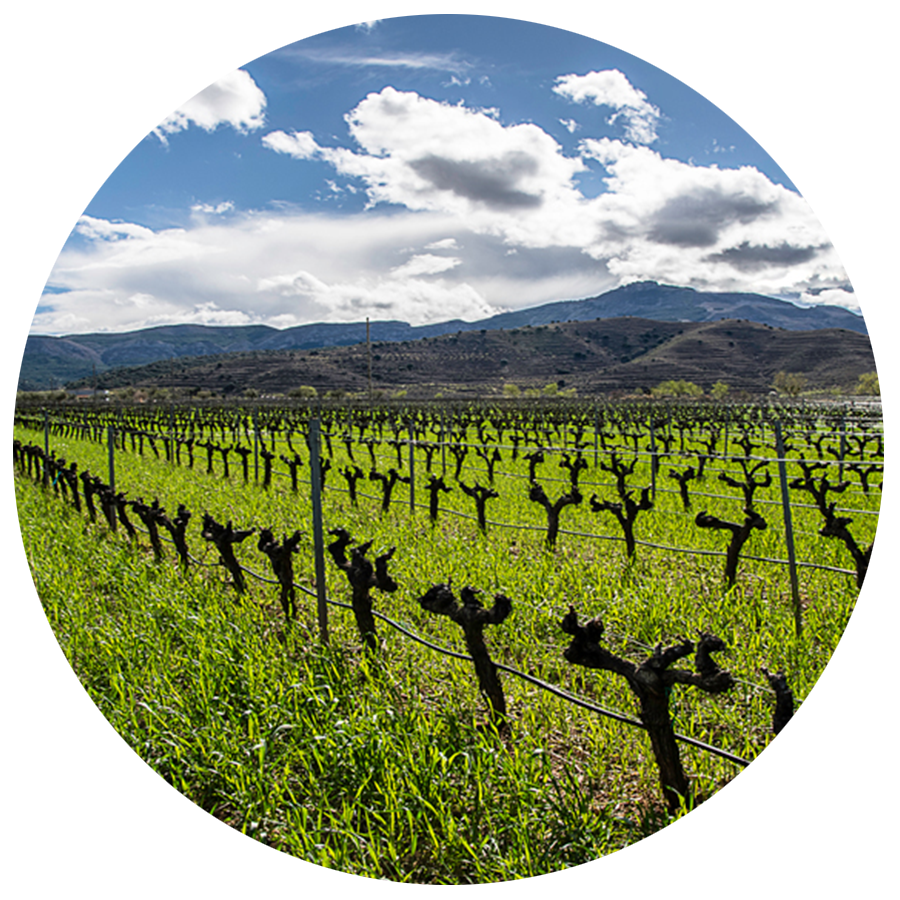 In Oriental Rioja culture finds expression in many different frameworks. There are countless museums to discover special exhibitions, displays and events about our history, interpretation centres which host vibrant collections and didactic exhibitions. Festivals and traditions will leave a memory in your heart.

It is worth mentioning the following music and wine events: Entreviñas Festival in Aldeanueva de Ebro of great cultural Heritage, Arnedillo Smoke Procession, Saints Theft in Arnedo Fall Festival, Burning of Judas in Alfaro, Grinding Festivity in Ocón and Bread and Cheese Festival in Quel.

Key cornerstone of our culture

Quality food has become an important factor when visiting a place, a sensation for the palate will make us come back again and again. Gastronomy has always been a basic ingredient in La Rioja. Your palate will get surprised discovering  traditional cuisine with modern flavours, some of the most vivid and inspiring dishes that have passed on from generation to generation as a cornerstone in our gastronomy.

The beauty of the natural

When visitors arrive in Oriental Rioja, charm landscapes welcome them. Biosphere reserves and extraordinary animals such as storks or vultures feature a magnificent environment. It is worth visiting on foot or by bicycle, seeing the sunset and vineyards: a breathtaking view from above…

Our landscape has a wide range of interesting places, your route will be guided by our castles and monasteries. Besides, the Way of St. James passes through our land to inspire the visitors to marvel at some of the wonders of nature. As a result, La Rioja becomes an exchange of cultures, and it is known for its rich cultural heritage, beautiful landscape and friendly people.

A route through La Rioja is a real treat for the senses any time during the year, come and find out more.

La Rioja airport is located in Agoncillo, the 38 km drive from Calahorra and 40 km from Arnedo takes about 40 minutes.

How to get by train:

Renfe train network provides daily connections with other provinces, such as Burgos, whose station has a large crowd of travellers both in national and international lines.

Together with Logroño station, Adif manages Calahorra and Alfaro stations in Oriental Rioja. In addition, Castejón station in Navarra is 7 km far from Alfaro. It is another great reference across the rail network. Train services in La Rioja include high-speed lines and regional services.

How to get there by road:

The main road is AP 68 (Bilbao-Zaragoza), which runs through La Rioja from Haro to Alfaro and has an exit in Alfaro, Calahorra, Agoncillo. It can also be accessed from Madrid, by N-I or by N-II.

From Levante and Catalonia, you can take connections from AP-2 to Zaragoza and then take AP-68.

How to get there by bus:

Alsa also works international routes. Some of the national destinations are Valencia, Alicante, Murcia, Burgos, Zaragoza, San Sebastián, Pamplona, ​​Soria and Madrid. Both the capital of La Rioja, Logroño, and the main administrative places in Oriental Rioja, Calahorra, Alfaro and Arnedo, have bus station and destinations to different Spanish provinces.