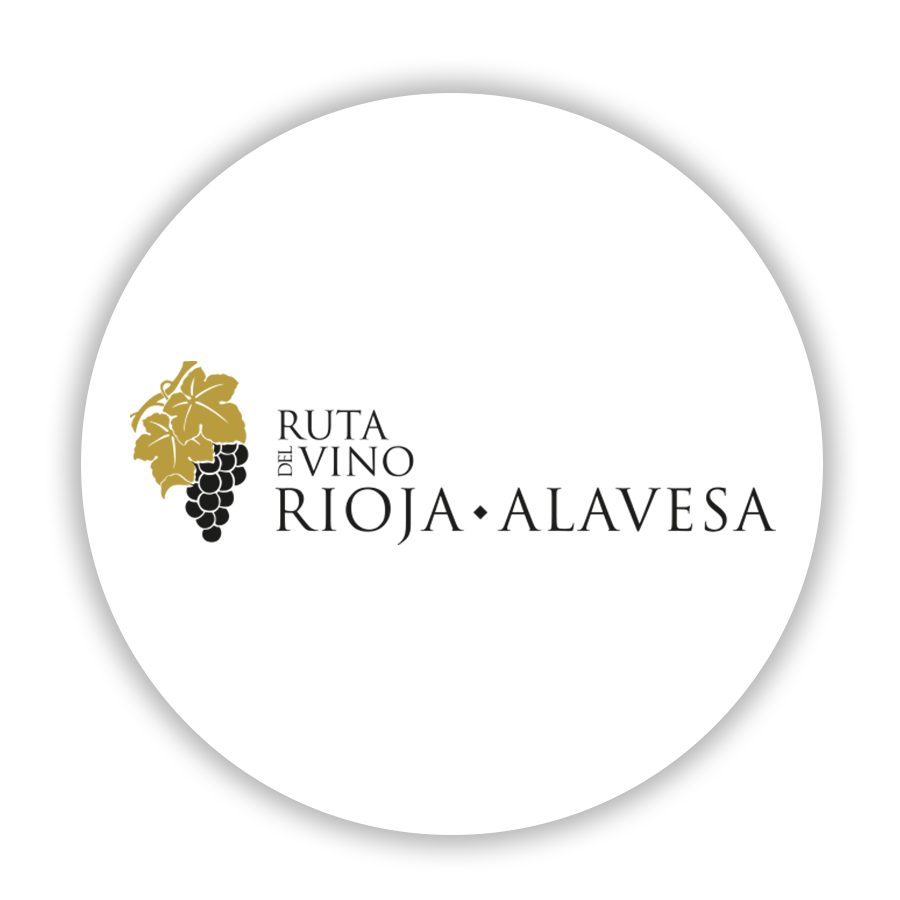 Set in the south of the province de Álava, Rioja Alavesa is made up of 15 municipalities that still conserve the charm of the original mediaeval towns. With 12,000 inhabitants, this territory has 13,500 hectares of vineyards and almost 400 wineries that each year produce 100 million bottles of wine under the control of the Regulatory Council of the Rioja Qualified D.O.

Rioja Alavesa lets you experience the contrasts between underground wineries, family wine cellars and age-old wineries in contrast with the most avant-garde architectural projects of the day. An incredible experience that lets you share the warmth of the people of Rioja Alavesa and learn about the traditions that have been cultivated in this land down the centuries. 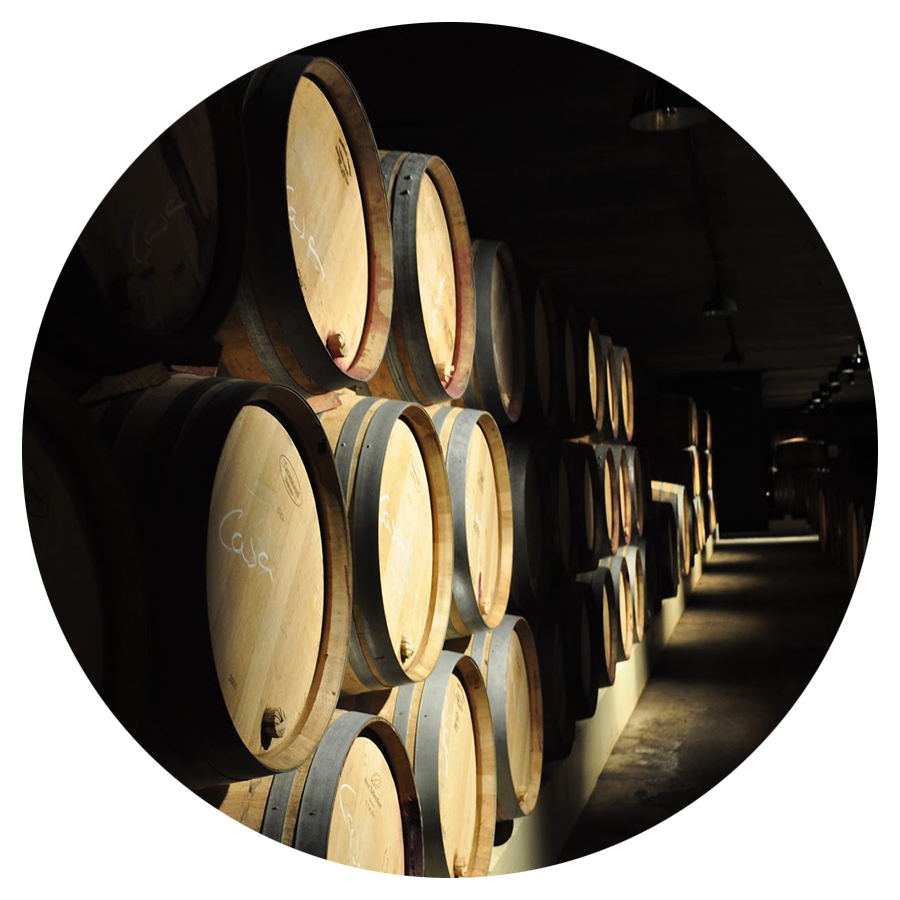 Rioja Alavesa has13,500 hectares of vineyards.

The wines of this area are made under the aegis of the Regulatory Council of the Rioja Qualified D.O., and enjoy a well-earned prestige. The quality of these wines is largely due to the clay-calcareous soil, the climate and the location of the vineyards behind the Cantabria mountains, but also to the care of its people in combining the historic legacy of the production process with new technologies. Most of the wine is made from the Tempranillo grape variety which produces a bright coloured red, fine aroma, fruity flavour and pleasant palate.

More than a hundred establishments have joined together to create this Wine Route, located in one of the wine-growing territories with the longest tradition in Spain. In Rioja Alavesa you will find authentic architectural gems like Bodegas Baigorri, designed by Iñaki Aspiazu, and Ysios by Santiago Calatrava.

As well as these wineries, you should also visit its wine interpretation centre, wine shops and specialist outlets, traditional and designer restaurants, enjoy specialist themed leisure events, wine-therapy treatments or stay in one of the extensive network of hotels with charm to be found in all its mediaeval towns

Laguardia, the region’s capital, sits proudly on the top of a hill

This is a picturesque town with a somewhat unreal, fairy-tale air, with narrow cobbled streets, old city walls and that touch of mediaeval distinction that travellers love. Its range of hotels, restaurants and services is most unusual for a town of only 1,500 inhabitants, proof of how much its tourism appeal is growing.

The other municipalities on the Route – Baños de Ebro, Kripan, Elciego, Elvillar, Labastida, Lanciego, Lapuebla de Labarca, Leza, Moreda de Álava, Navaridas, Oyón, Samaniego, Villabuena de Álava and Yécora – and the 4 administrative councils: Barriobusto, Labraza, Páganos and Salinillas de Buradón, form an irresistible mosaic of heritage, historic towns, wineries with character, friendly folk and a countryside that tells the traveller this is a land where the culture of wine is its raison d’être.

The Harvest Festival, the most important popular festival

The Rioja Alavesa Wine Route has an attractive selection of cultural and gastronomic events held all year round in the towns of the region, making it a unique destination for lovers of popular festivals, among which is the Harvest Festival.

The fusion of the best wines and a tasty cuisine On the Rioja Alavesa Wine Route you’ll find excellent restaurants that bring together in one space the best wines matched with its famous designer cuisine and traditional Basque food.

Enjoy dishes stocked with a plentiful supply of pulses, fresh produce and vegetables, cold cuts, meats and desserts that feature in the recipes of some of its finest dishes.

As well as experiencing wine through all your senses, in Rioja Alavesa you can enjoy an important cultural, natural, archaeological and artistic heritage closely linked to the culture of wine-growing which has marked its evolution for generations. We particularly recommend tasting courses, tours of bronze-age settlements, out-door leisure activities and strolls through the area’s walled towns, vineyards and dolmens.

The Rioja Alavesa Wine Route runs through the south of the Basque Country, alongside the River Ebre and sheltered by the Cantabrian Mountain range

The Rioja Alavesa Wine Route runs through the south of the Basque Country, alongside the Ebre and sheltered by the Cantabrian mountains. Its capital, Laguardia, is 45 km from Vitoria-Gasteiz via Puerto Herrera and less than 18 km from Logroño. Logroño, Vitoria and Bilbao airports make air access easy, while the A-68 motorway and N-111 highway provide excellent communications by road.